John the Martyr Academy is a specialized online educational institute and a pioneer of live online courses in Islamic sciences. It offers classes using a robust, modern approach, utilizing the latest and most advanced learning tools and techniques. Our courses are designed and taught by highly qualified instructors and experts in the seminary and are based in various locations around the world. Named after the great Christian convert and companion of Imam Hussein, John was known simply by his first name, but was immortalized as a defender of the greatest of divine values. 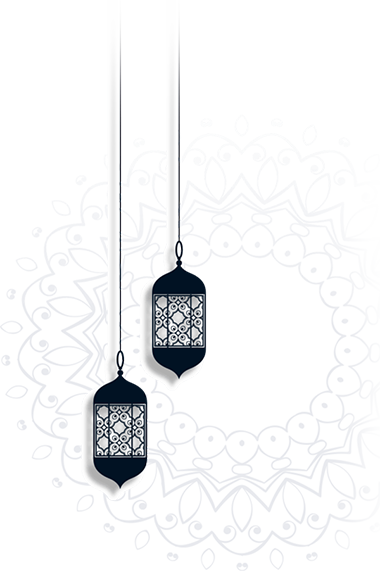 In the heat of the battle of Siffin, while Imam Ali was faced with one of the most climacteric challenges against his authority, he stood to address his lieutenants when a Bedouin approached to ask a question. He said, “O’ Commander of the Faithful, do you claim that God is One?” Anyone else would have snubbed the stranger at once. At a time when the only pertinent topic was military strategy, tactical engagement with the enemy, and preventing its vicious onslaught, this man came asking a question entirely irrelevant. Against the backdrop of clamoring swords, terrifying cries of death, and limbs scattered across the sand dunes, this wandering villager wanted an answer to a seemingly inconsequential theological query!

Some companions raised their voices in protest, castigating the villager and demanding that the meeting stay focused on the crisis at hand. Upon seeing the commotion, Imam Ali came to his defense, saying, “Leave him! What he seeks is precisely what we want from these people [our foes].” Explaining that it is the rejection of God which has caused their enemy to behave the way it did, he proceeded to provide a detailed and nuanced response to the question. It was a lesson for the troops to remember why they were at war, that their sacrifice meant something beyond patriotism or the euphoria of victory.

It suggested the battles were not fought by Imam Ali in order to expand the empire or to seek conquest. It was a wake-up call that the defensive Jihad they were engaged in was to reclaim the freedom of those still shackled by ignorance; that matters of belief, especially those pertaining to God, are a step above even the most pressing crises; and there is no time or place where learning is in any way inapt. Imam Ali was trying to teach his men that the Bedouin’s query had not just a peripheral correlation with the issue at hand – that of a battle between good and evil — but that it was directly connected to their just cause in its every detail.

(Excerpt from ‘Our Beliefs’ by Sayed Mahdi Modarresi)

To provide an online platform for religious education to a global community.

To promote intellectual debates that are evidence-based and grounded in knowledge.

To offer flexible modular programs that can be completed at your own pace.

To provide expert guidance and support for students to realise their intellectual and spiritual ambitions.

To train students in using primary and secondary sources for conducting qualitative and quantitative research.

Creating an intellectual and cultural revival for a brighter future for humanity.